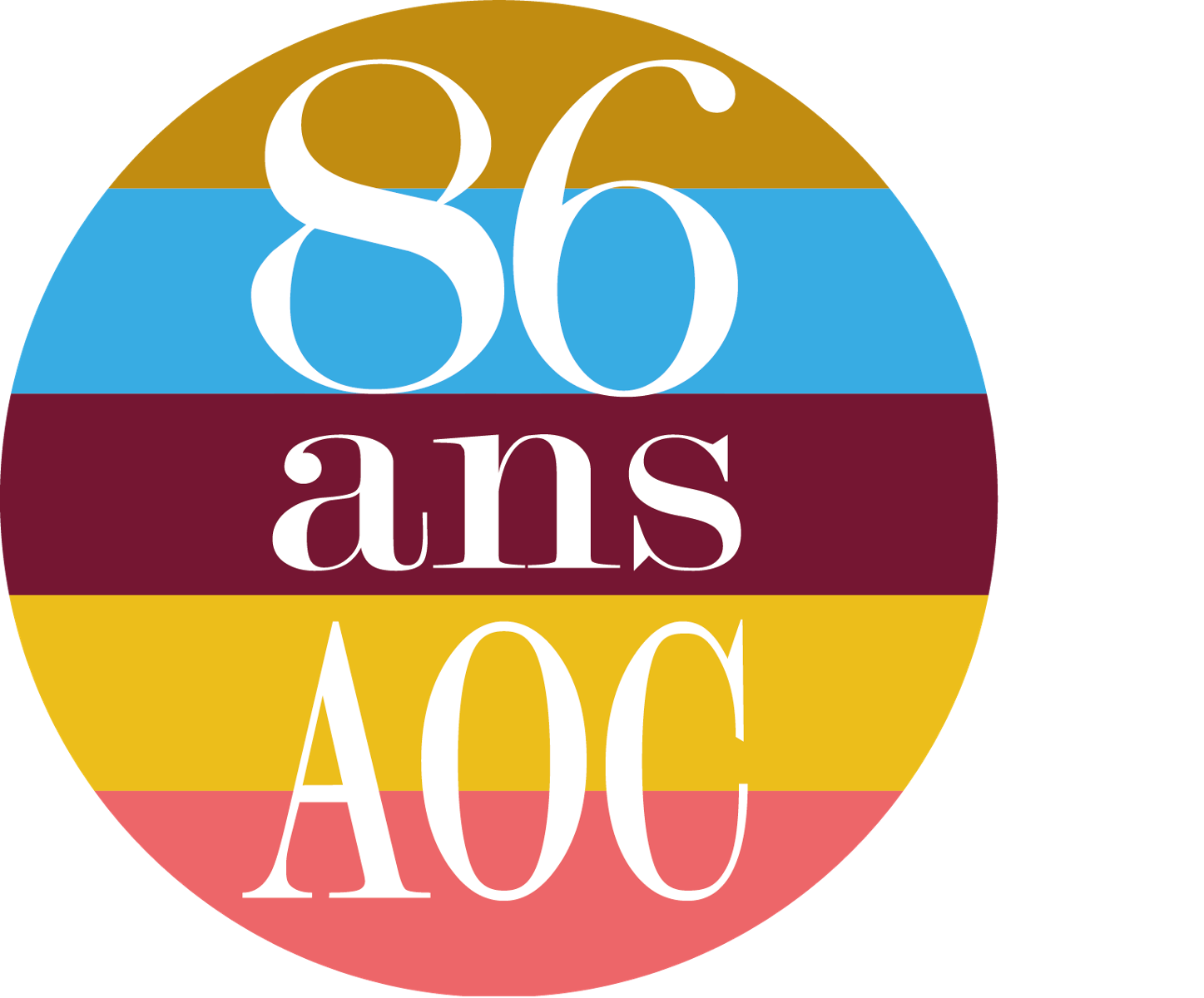 Baron le Roy, who played a full part and fought so much to obtain the creation of the CNAO*, the organisation in charge of establishing and controlling all the Protected Designations of Origin, must have been happy and proud to present the request of the Châteauneuf-du-Pape designation, rewarding 12 years of relentless work and facing difficulties, but also 12 years of a strong human adventure.

Since its creation, the CNAO has been reviewing numerous requests. On 15 May 1936, French President Albert Lebrun signed the decrees of the first 6 Protected Designations of Origin in the French wine industry, and those were published in the Official Journal of 17 May. These 6 designations were Arbois, Tavel, Cognac, Cassis, Monbazillac and Châteauneuf-du-Pape, in order of appearance.

The Châteauneuf-du-Pape decree echoes almost all the requests of the local Wine-growers’ Association. It lays down the 13 grape varieties authorised in the Appellation, but makes no distinction between main and secondary varietals. The text gives no indication of the colour of the wine, except to forbid « any stained or faded rosé ». The following year, a corrigendum made up for the gap, granting the PDO « to white and red wines only ».

One can imagine the joy of the village wine-growers when, gathered for an extraordinary general meeting on 6 June 1936, their president read out the decree of 15 May, which, despite some political tricks played by various opponents, was in complete accordance with the proposals of the Wine-growers’ Association. Mr Le Roy insisted on the fact that Châteauneuf-du-Pape was the very first protected designation in France. In accepting this appellation before any other, the CNAO was paying tribute to the major part played by its vintners in achieving this new concept.

Extract from the book by Jean-Claude Portes on the Châteauneuf-du-Pape AOC, published in september 2016.