Visionary in many ways, winemakers of Chateauneuf-du-Pape already ship from the late eighteenth century their wine bottles instead of using barrels. An important new step obtaining brand awareness, all over the world. 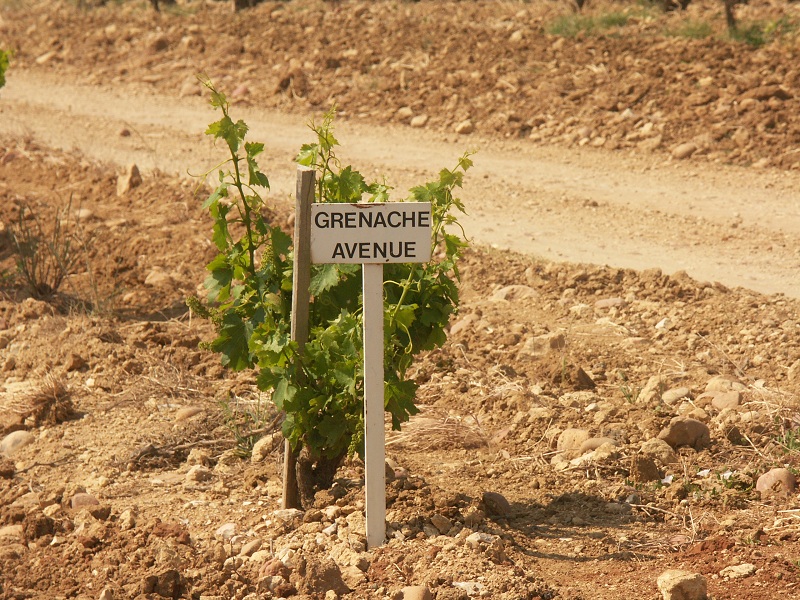 Throughout the 16th and 17th century, the Comtat suffered from many plague epidemics and wine productions slows down. The plague was probably responsible for the sudden drop in population in Châteauneuf from 1,200 to 558. From 1776 Château La Nerthe ships its wines in bottles, gradually abandoning the barrel. At the beginning of the French Revolution the name changed into Châteauneuf d’Avignon from May 1st 1790 The wine of La Nerthe was the first Châteauneuf to be bottled in 1785, and shortly after the Battle of Waterloo in 1815, followed by Domaine de la Solitude.

The wine of La Nerthe was the first Châteauneuf to be bottled in 1785, and shortly after the Battle of Waterloo in 1815, followed by Domaine de la Solitude.

Despite the unfortunate consequences of a non-regulated market in the 19th century, the wines of Châteauneuf-du-Pape were very well-known. They were greatly appreciated by the famous poet Frédéric Mistral, who enjoyed them with A. Mathieu, his friend and a fellow member of the Félibrige literary and cultural association. According to Chobaut, the poet and winegrower A. Mathieu “had the brilliant idea of selling bottled wine with an attractive label under the name “Vin di Félibre” the year the Fondation du Félibrige was created (1854). This label also had five verses of poetry including, “Lou vin de Casteu noù douno la voio, emai lou cant, emai l’amour, emai la joio” (the wine of Châteauneuf gives rise to courage, song, love, and joy). In Paris, Mistral served this wine to his colleagues Lamartine, Adolphe Dumas, Alphonse Daudet, and many other famous people who later became ambassadors of Châteauneuf succumbing to the charms of this “royal, majestic, and pontifical wine” (Mistral).