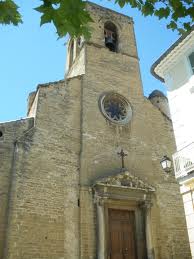 The history of the village dates back to the Neolithic era, or 6000 BC! Thus, one of the oldest peasants villages in Europe. Since its inception, at least sixteen names have been awarded including "Curtis Dunum" which means "village on the hill." Poets prefer his reference to love the Middle Ages Course: Provencal a "courtesoun" is a squire.

*The old village, its stone ramparts and medieval gates of the twelfth century.

*The Belvedere with panoramic views of Mont Ventoux and Dentelles de Montmirail. 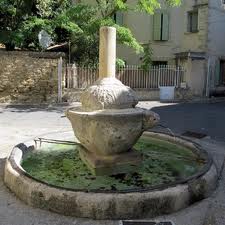 *The belfry, an elegant campanile of the seventeenth century.

*The Church of St. Denis with his organs and  is a classified historical monument.

*The Château Val Seille, its garden, conservatory and aviary. Since 1956, it houses the Town Hall. It was built by Elijah Dussaud in 1868 on the site of a former swamp.