Châteauneuf-du-Pape, the heart of the appellation 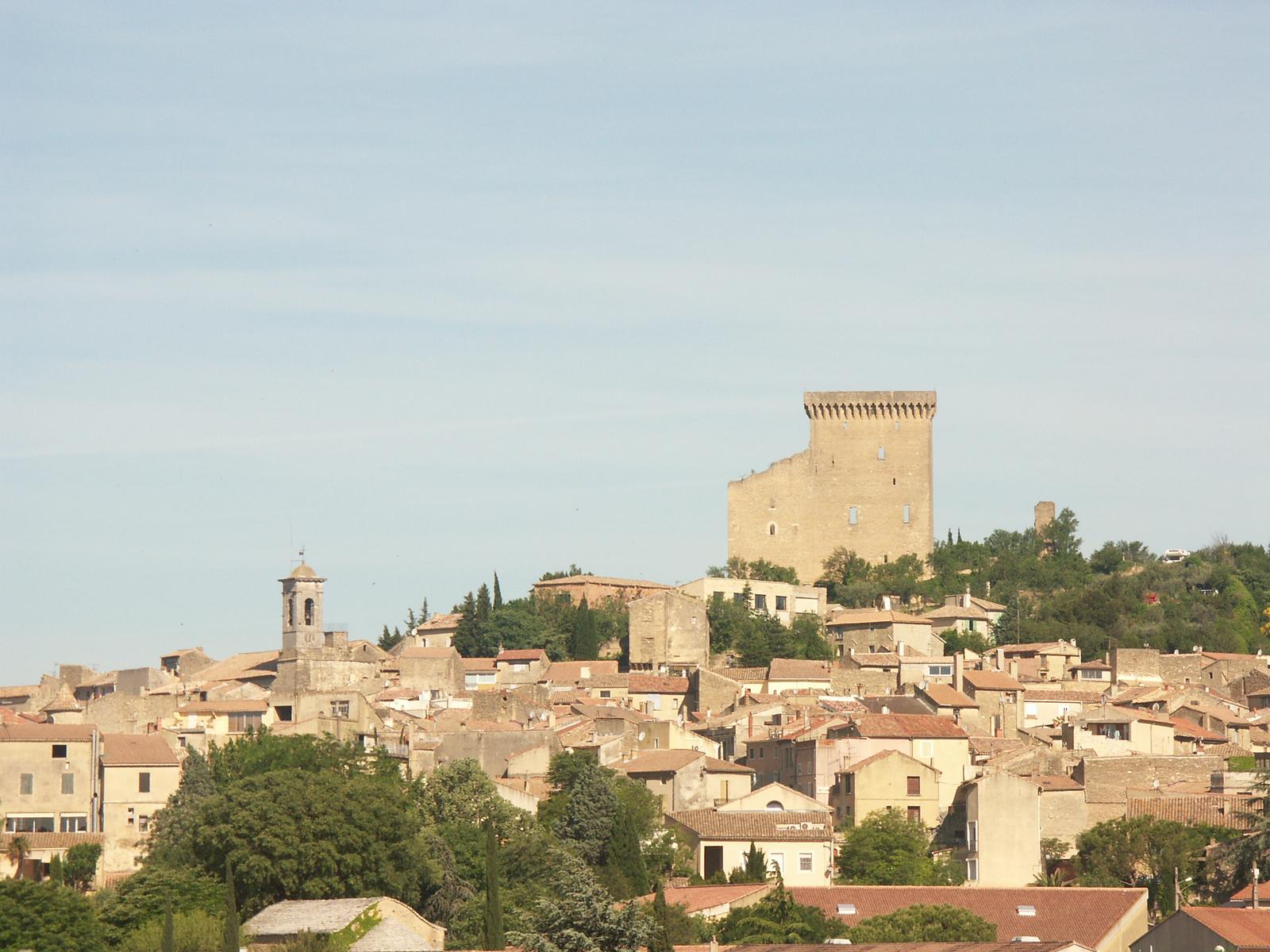 In 1213 the bishop of Avignon paid homage to Bertrand and Guillaume de Laudun for all they had done in the harbor of Lhers and Châteauneuf Calcernier (Castronovo Calcernarium). The word Calcernier was most probably added to distinguish this place from others with the same name. Calcernier refers to the limestone quarry. For centuries the town was known for it’s fine lime and for a long period this was an important source of income for the people in the town.

In 1893, on the initiative of Joseph Ducos, the owner of Château la Nerthe and mayor at that time, the name of the town was officially changed from Châteauneuf Calcernier into Châteauneuf-du-Pape.

The former bishop of Avignon, Jacques Duèse was elected as Pope John XII and succeeded Clement V in 1316. 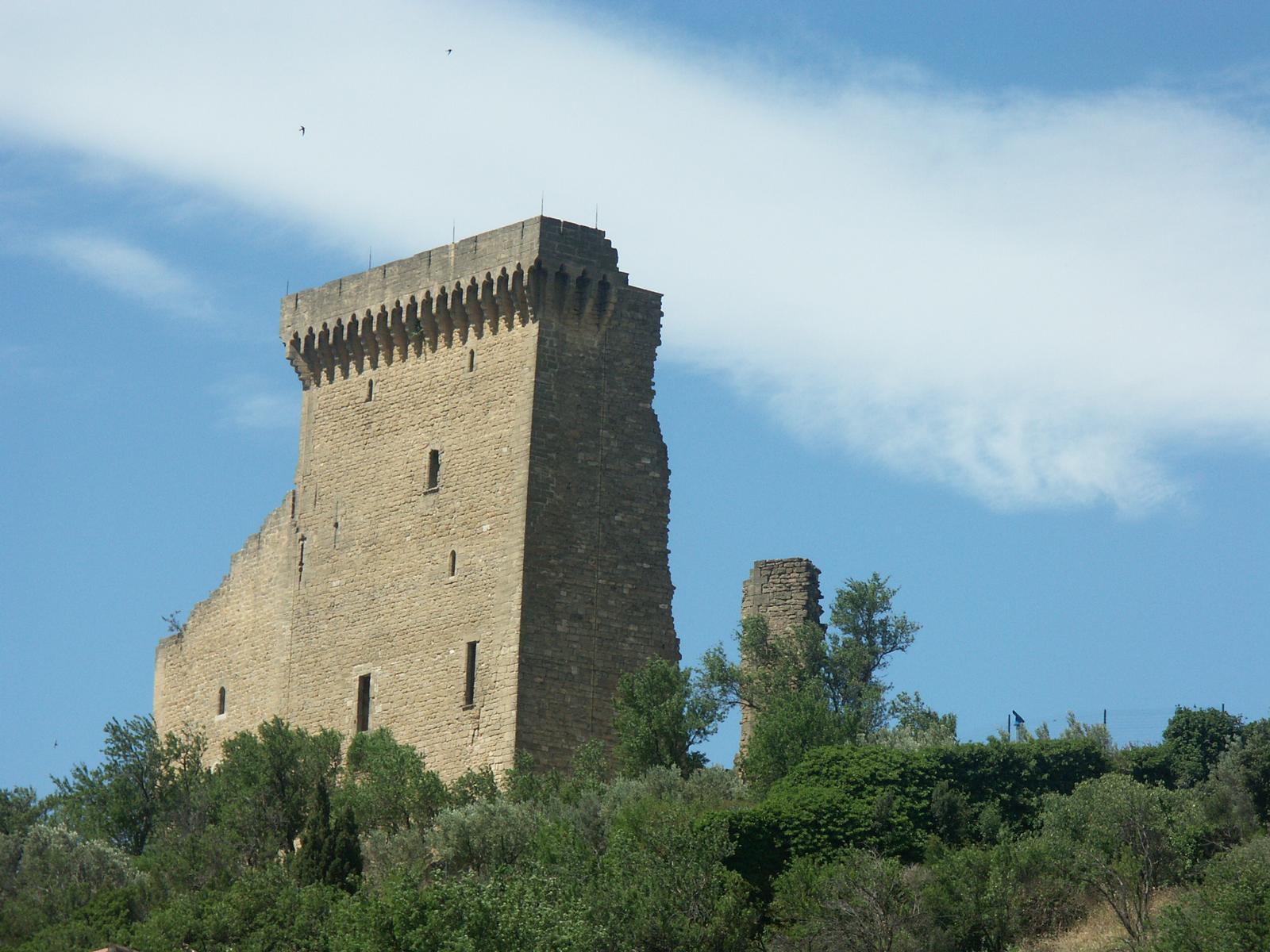 He regularly drank the wines from the vineyards ‘in the north’ and did much to improve viticulture practices there.

The pope sought a place sufficiently far from the city to discourage courtiers, sycophants,and scroungers, yet close enough so that a courier could go there and back to

Avignon on the same day. The ideal spot was found on a hillock overlooking the Rhône Valley about halfway between Avignon and Orange – Châteauneuf – and this area was placed directly under his authority.

Present day, the castle is the center of village life and since 1967 the reconstructed old basement hall is used for official activities and festivals.

*From the esplanade the panorama offers a breathtaking scenic view of the vineyards and foothills from the Alps, the outlines of the popes castle in Avignon and the Mont Ventoux. 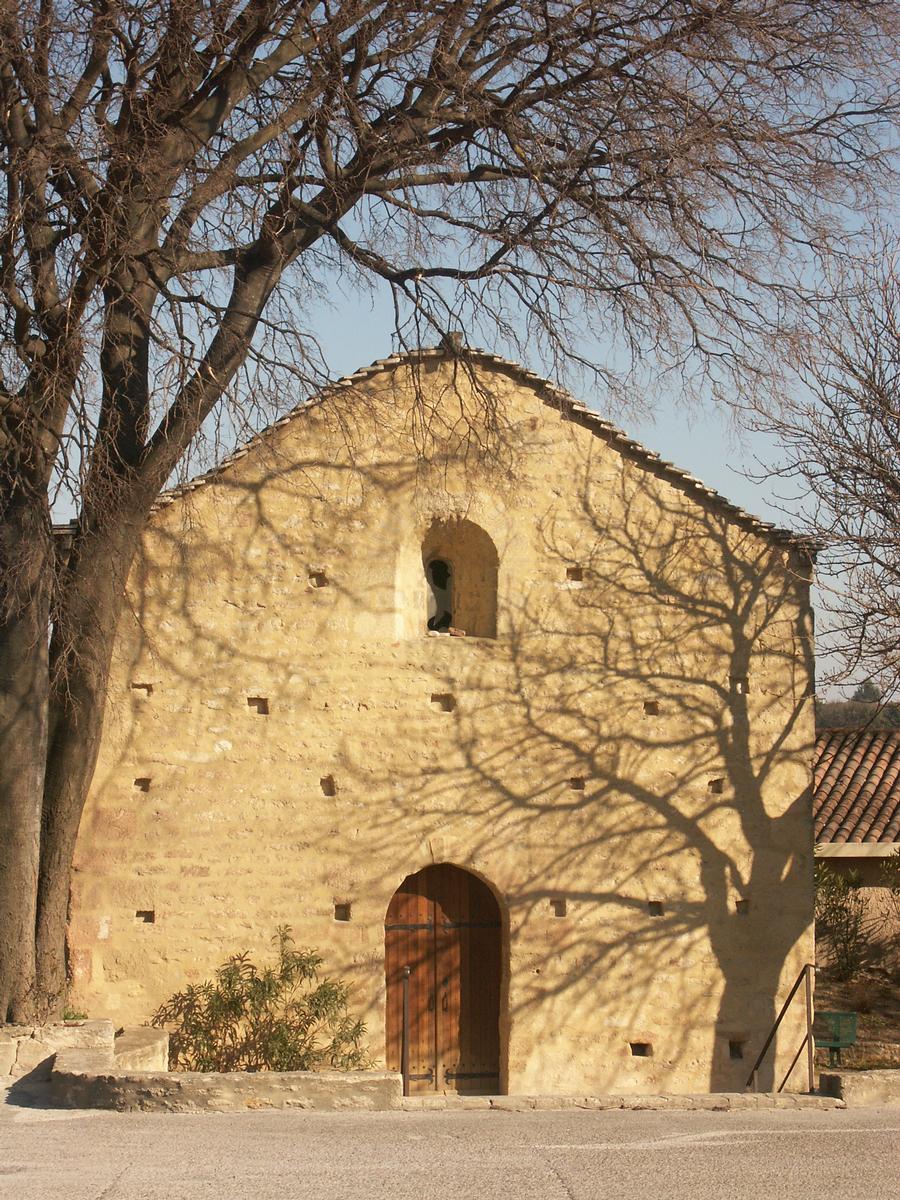 *The Notre Dame de l’Assomption chapel : built in Provençal Rom style, dates back from the 12th century. It houses the statue of Pierre de  Luxembourg, the patron Saint of the city, protected by pope Clement VII.

*Saint Theodoric chapel (tenth / eleventh century) : with its unique Vaucluse frescoes (twelfth century) representing the apostles. It is the oldest building in the village, certainly at the origin of its creation. Listed as monumental historic building in 1984.

*The Tour de l'Hers, along the Rhone (twelfth century) and listed as historic monument in 1973 - Private Property.